A side of the school dedicated to Maria Chiara Manini

One of the crowded classrooms of our school in Goma.

Some of the many children that we help.


The Association "Acqua Chiara Congo" started like a group of solidarity and volunteering in memory of Maria Chiara Manini. The group found its reference points in:


In 2013, the parents of Maria Chiara started collaborating with sister Brigitte to build a classroom and other essential structures for the school "Reina de la Paz" as a way to express the feelings towards their lost daughter. 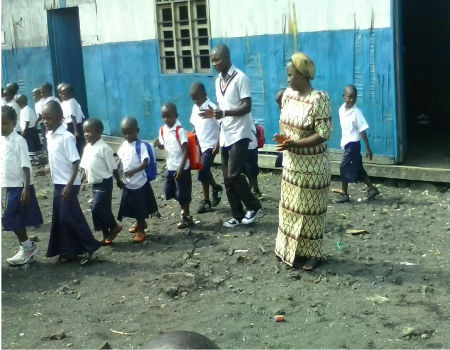 Sister Brigitte with her students in Goma 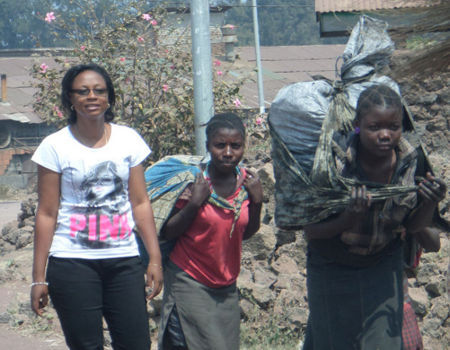 Mrs. Bibiche and her people in Bukavu

In the summer of 2015, Sister Brigitte and Mrs. Bibiche came to Lanciano where they met other generous and good people who had wanted to form a permanent group that could support the works of solidarity initiated by two women in the eastern rural area of the Democratic Republic of Congo, namely Kivu.